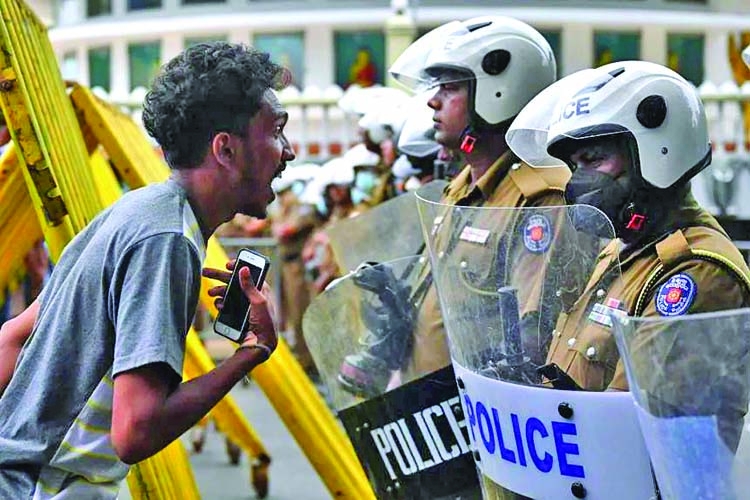 ‘He lied, he bullied, he betrayed his oath’, Jan 6 committee says Trump needs to be held accountable

The congressional committee trying into the January 6 assault on the US Capitol Hill put out a damning indictment of...